The anti-sotus association has published on its Facebook page shocking photos of students who were humiliated during hazing at a Bangkok university.

Initiatory rites, “rub nong” in Thai, are a common practice at the start of the Thai university term, but images of hazing by the Ram Langsuan fraternity of Ramkhamhaeng University at Bangkok shocked Internet users.

To be trampled on in the mud

Some pay for it in the SPA!

Brush your teeth with chili paste

Easy for a Thai!

Kissing someone of the same sex

It’s hard, quickly bring me the toothbrush with pepper paste!

Not harder than a yoga session.

Transportation in a garbage can

They don’t specify exactly what’s in there, but it’s not very appetizing; on the other hand, it looks like there’s a big dose of chili powder!

The president of the brotherhood, Pathiparn Meepian, explained that the students participate in the activities on their own, that it was a game.

The university announced that it would investigate these rites following the many reactions on social networks, the sentence we use to reassure everyone and ease the pressure in this kind of case…

If in general, these initiations take place in a good-natured atmosphere, without any problem and ultimately leave a good memory to the participants, indeed, it is nevertheless necessary to keep an eye on them to prevent excesses, because there are sometimes accidents.

Penis cutting, another specialty from Thailand! 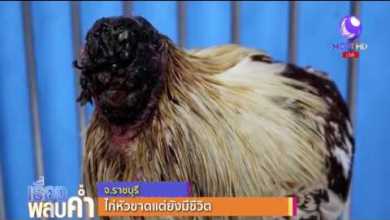 A Chicken has been living without head for 10 days in central Thailand! 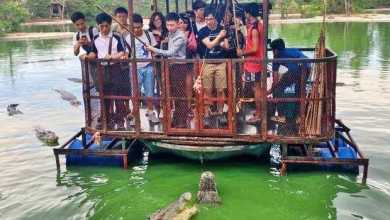 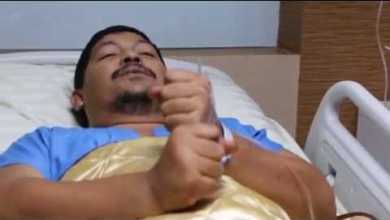 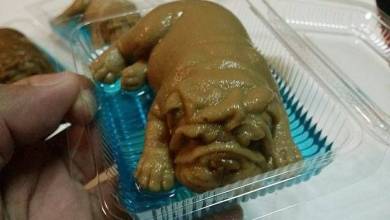 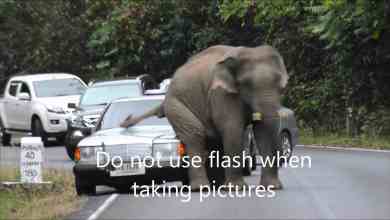