Some photographs of children from Thailand taken between Phitsanulok and Chantaburi.

In this country, a large majority of children are kind and respectful, and parents leave them quite free.

About the Thai children

I once saw something rare in Thailand, a hyperactive 6/8-year-old Thai child (as there are many in our country) in a Pizza house.

He jumped around and yelled at his parents, who looked tired.

I then asked the parents if they often came to eat pizzas, and they told me that since they both worked (they must have had a good job, very well dressed), they all ate in restaurants like a pizzeria, Mac Do, KFC!

So I told them about the problems of this kind of ultra-refined food that creates so many hyperactive children in the West, the importance of vegetables, fruits and the chance they had to live in Thailand where healthy meal full of vegetables, aromatic plants at low prices, was everywhere and in abundance.

Finally, they listened to me with great interest; they no longer knew how to deal with their child without thinking that his behavior was related to food.

Another time in the northeast (Issan), I met a couple of teachers who work in difficult neighborhoods in France and who told me with a particular emotion about their motorcycle ride.

Because of heavy rain, they had stopped to take shelter in a school, and they had a terrible shock!

They were invited to attend classes by a Thai teacher and saw kids the same age as theirs, obedient, showing immense respect for their teachers, making the wai, while theirs cause many problems in class, insults, and do not stop fighting.

I then told them how my Thai neighbor, who is an English teacher, received visits from his students every Sunday morning, they came with fruit or other gifts and talked together in a good mood all morning.

Of course, there are also problems with young teenagers in Thailand, but especially in big cities and often because of the drug, yaa baa (methamphetamine).

Pictures of Thailand, by Jonathan Berseth

Photos of the ancient kingdom of Siam 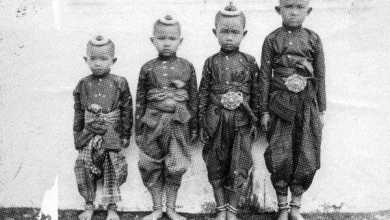 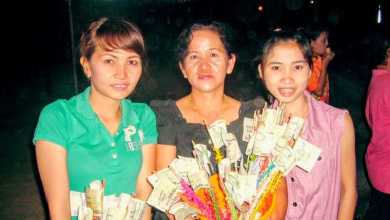 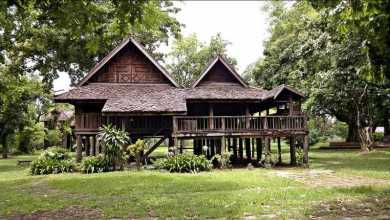 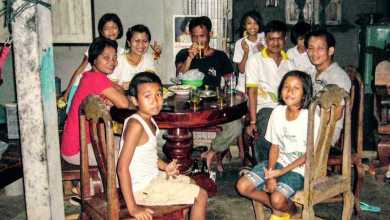