Do you want to take a trip that is rich in experience and useful to the people you visit? Here are five types of projects to volunteer in Thailand.

When someone wants to get involved in a mission of volunteering in Asia, Thailand is a frequent destination.

And for a good reason! There are many projects worth supporting in the country of smiles, especially among disadvantaged populations or in the protection of the country’s fauna and flora.

For travelers with altruistic fiber, there are many projects in Thailand for which it is possible to help disadvantaged populations.

On this type of mission, volunteers generally integrate into the life of a community and work in structures such as crèches or daycare centers, where they organize activities for children.

Such projects can be found all over the country, particularly in Krabi province.

In some countries in Southeast Asia, including Thailand, you will find a large number of projects in orphanages.

Although this may seem like a good idea at first glance, it is recommended to avoid this type of mission at all costs, as it is more than likely that the institution will be involved in child trafficking.

Worldwide, it is estimated that 80 to 90% of the children living in these pseudo-orphanages have a living parent. 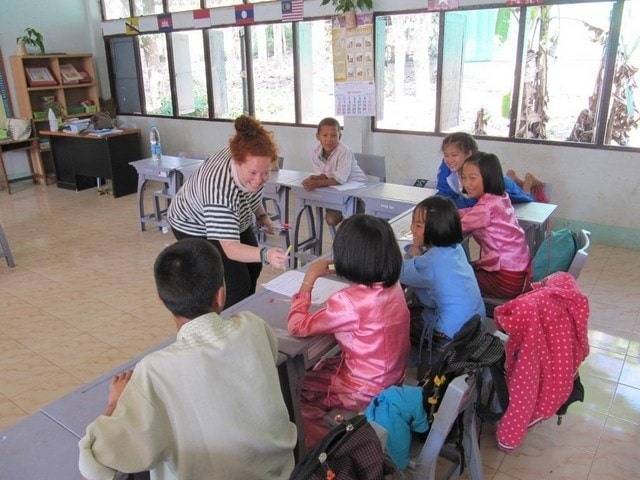 if you speak fluent English, you can turn to a more specialized type of mission: teaching projects.

In Thailand, there are significant inequalities between private education, which has the means to hire native speakers, and public education, where some teachers themselves have very poor English skills.

However, learning the Shakespearean language is a particularly important issue for Thai people wishing to find work, as the country is highly dependent on tourism.

Most of the time, volunteers are placed in schools with limited resources in terms of equipment or staff.

In the case of Thailand, this type of project is not only proposed in cities, but also more rural areas in the north (such as the province of Chiang Mai), or in areas usually more touristic in the south (such as the islands of Koh Phangan or Koh Samui).

Committing to the protection of endangered species 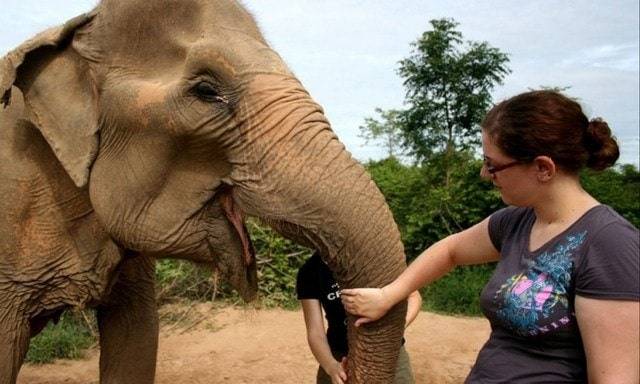 Thailand is home to a particularly rich tropical fauna and flora, with more than 1000 bird species, and about 260 mammalian species, some of which are unfortunately threatened to varying degrees.

The projects, known as “eco-volunteering,” aim to protect this natural heritage.

Eco-volunteers who volunteer in Thailand often have the opportunity to work in centers or reserves that care for emblematic Thai species such as elephants, primates (gibbons, orangutans, etc.) or marine turtles.

Most of the time, these are injured individuals who are victims of cruel practices and need care before they can be reintroduced into their natural habitat.

Here again, drifts exist, and it is particularly inadvisable to trust projects that offer volunteers to ride elephants on their backs.

The animals found in such centers have been subjected to phajaan, a ritual that consists of making them docile through cruel practices: confinement, corporal punishment, and other ill-treatment.

See :
Elephant rides in Thailand: an activity to avoid

Volunteering in Thailand: diving to protect the seabed 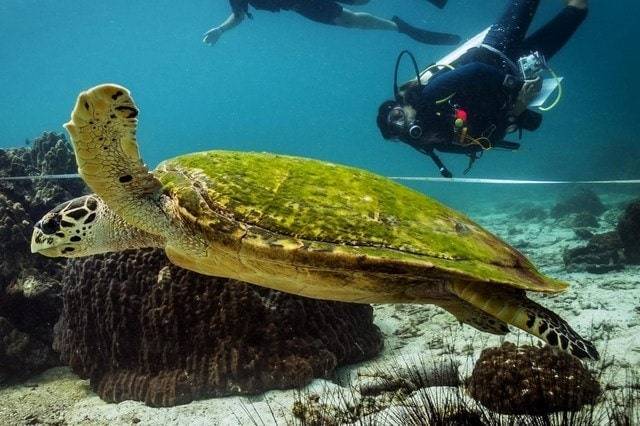 To appreciate the diversity of Thailand’s natural heritage, you must also soak!

With its 2,500 km of coastline and many islands, Thailand is a popular destination for divers from all over the world, who have the opportunity to admire rich marine biodiversity in shallow waters.

It is, therefore, not surprising that marine eco-volunteering projects to protect this environment have also been created.

To take part, it is not necessary to have diving experience, as some projects offer to pass your level 1, which is often sufficient to complete the mission.

During such projects, volunteer divers generally assist local researchers and scientists in monitoring the evolution of fish and coral populations, in particular by trying to quantify the impact of the fishing industry and the rise in temperatures due to global warming.

Assist the staff of a health care facility 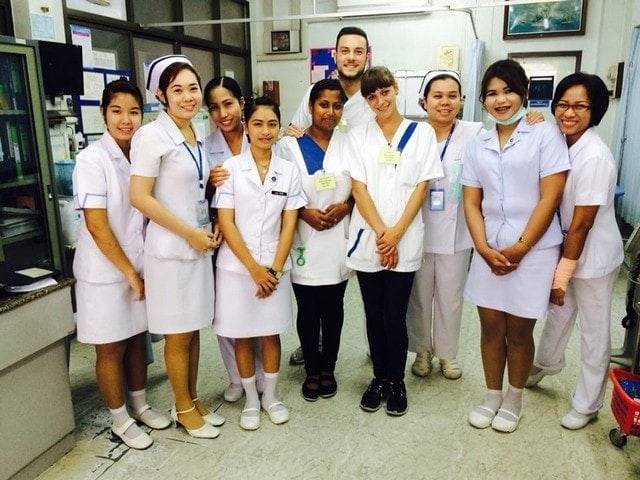 Finally, you will also find missions in the health field, which may be of interest to medical or nursing students.

Depending on their qualifications, volunteers are assigned to different tasks in hospitals and clinics in cities such as Bangkok or Chumpon.

Establishments generally meet the same treatment and equipment requirements as we are used to in the West, but lack staff.

As a result, some are asking for volunteers to help local doctors and nurses with their daily tasks such as blood pressure monitoring.

Volunteers can also participate in hygiene awareness or foresight campaigns.

Formalities for volunteering in Thailand

To be able to volunteer in Thailand, it is not necessary to have a work permit.

However, you must obtain a non-immigrant O visa, which may not exceed 90 days, but may be extended.

To find out more about the formalities to be carried out to go on a mission in Thailand, you can ask directly to the organization with which you are going or go and see directly on the Thai Embassy website.

There are, therefore, many possibilities to do volunteering in Thailand, whatever the cause that is most important to you.

As long as it is done in a useful and responsible way, volunteering abroad can be an opportunity to discover another side of the country, far from tourist attractions and as close as possible to the local population.

So, motivated to volunteer in Thailand?

Guidisto-volontariat.fr is an independent French-speaking portal for volunteering abroad, which lists useful and responsible missions in over 60 countries around the world, including Thailand. 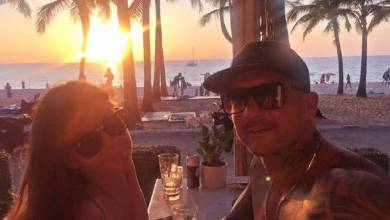 Narcotics in the glass: an Australian woman testifies after her trip in Thailand 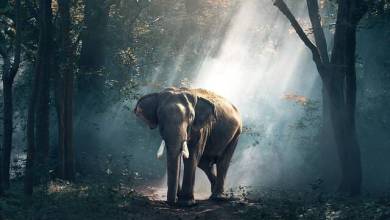 Thai Wai: how to greet, thank and show respect in Thailand 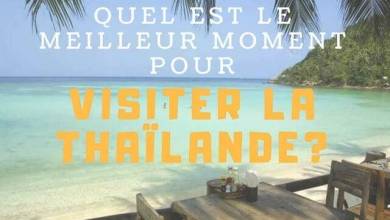 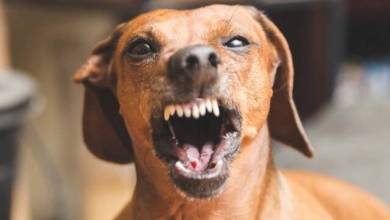 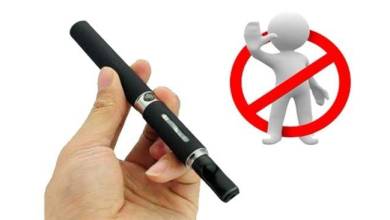